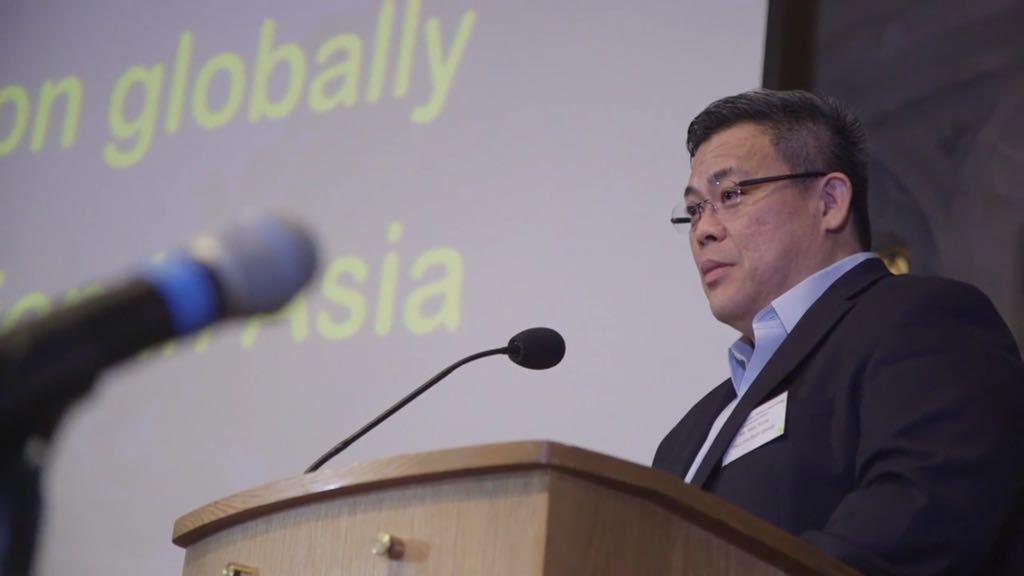 The startup will apply for the first virtual banking licenses, setting it in eventual competition with traditional consumer banks.

TNG Wallet, a Hong Kong startup that now has over 900,000 users in the territory, intends to be among the first set of applicants for a ‘virtual banking license’ in 2018 that Hong Kong Monetary Authority says it will introduce.

“We’ve been encouraged by HKMA to apply for a virtual license,” Alex Kong, founder and CEO of TNG, told DigFin. This would allow holders to offer the full range of services, including interest on deposits, lending and investments, that brick-and-mortar banks now offer – but purely digitally.

HKMA CEO Norman Chan announced in September that he wanted to see virtual banks open in Hong Kong, and promised to amend the existing guidelines for such a license that was first mooted in 2000; HKMA is currently consulting the orthodox banking industry before releasing the final criteria in the first half of 2018.

From SVP to virtual banking
Kong says he is preparing his business to meet traditional industry standards, on the assumption that banks will insist virtual competitors meet the same standards around compliance, capital reserves and regulation.

TNG’s paid-in capital now stands at HK$150 million, well above its current regulatory need, but not yet at the HK$300 million that HKMA demands of traditional banks.

“We’ve been encouraged by HKMA to apply for a virtual license.” –Alex Kong, TNG

The company is one of 13 holders of a ‘stored value payment’ license, which lets it operate an e-wallet and money-transfer business. Other SVP holders include Alipay Wallet, WeChat Pay, Tap & Go (operated by Hong Kong Telecom), and Octopus Cards, all of which are likely to also seek virtual banking licenses.

Kong says virtual banks will have more flexible customer touchpoints than brick-and-mortar banks. TNG’s app users pay cash in and out at money changers, post offices, pawn shops, shopping mall outlets and retail franchises such as 7-11 stores. They can even use bank branches, even though these customers are generally unbanked (TNG pays institutions a transaction fee to serve as its de-facto settlement bank).

Evolving user base
“People thinking banking is about branches, but we target the unbanked,” Kong said. “7-11s become our branches.” TNG has 183,000 such retail outlets across 13 countries in Asia, including Hong Kong.

The unbanked are not necessarily the poor. The average transaction on the app is only HK$400 (about US$50) but the app can handle daily money transfers of HK$100,000, the VBP license limit. (HSBC’s recently launched peer-to-peer PayMe app caps daily transfers at HK$5,000.)

Although about 15% of TNG’s Hong Kong user base is domestic helpers from neighboring countries, customers also include middle-class people who can’t get a bank account. This includes people from Islamic countries (who unfortunately fall afoul of terrorism fears) and Americans (who bring with them onerous tax reporting requirements).

TNG is also making headway with millennials averse to standing in bank queues, and anyone with an account deemed too small for banks to want to service them anymore – which could extend to small businesses, once TNG can offer more financial services.

Head to head
If that’s the case, would banks mind if TNG and others obtain virtual licenses? After all, challengers would be going for businesses that big banks are shedding.

“Without a ceiling [on transaction sizes], we can target high-net worth customers.” –Alex Kong, TNG

Kong hopes the virtual banking license will really mean TNG can offer a full suite of services, including authority to handle transactions above HK$100,000, provided the HKMA is satisfied with their know-your-customer and other security measures.

He acknowledges that existing bank customers are unlikely to switch to TNG, because they will trust their bank, but a virtual license should also bring with it deposit insurance. Over time the weight of his company’s growing user base will give it the heft to go head-to-head with the territory’s biggest incumbents, without the legacy costs of systems, real estate and lots of employees. The company is developing tech-based business models to help it manage the demands of a banking business, such as assessing credit risk, but Kong declined to say much about those initiatives.

The new competitors
Kong says he worries more about Alipay and WeChat Pay as competitors than HSBC or Bank of China. TNG is deepening its regional operations in order to create a network of licensed entities that the mainland Chinese giants can’t immediately replicate. TNG is in talks to acquire a money-transfer operator with licensed businesses in Malaysia, Indonesia, Singapore and the U.K., which Kong declined to name. He says by the end of next year, Hong Kong transactions should decline from 85% to around 10% of total turnover.

It is also developing technology and business strategies to ensure it can survive against the deep-pocketed tech rivals. For example, the company has enabled the TNG app, when downloaded, to amend a smartphone’s operating system to allow keyboards that pop-up in messaging apps such as WeChat or WhatsApp, so that users needn’t leave their favorite conversation in order to make a payment.